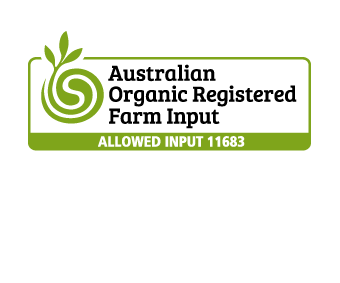 Plants, like all living organisms need a combination of nutrients (elements) for growth. These nutrients can only be used by the plant for growth and yield if the nutrients are in a form, or converted by the plant into a form, that the plant can use. A good example is to think of a raw potato. If humans eat a raw potato it it does not provide much nutrition, but when it is cooked it becomes easily digestibility and is very nutritious.

The main component of growing plants are proteins and sugars. The principal component of proteins (and some sugars) are usually different combinations of Amino Acids. 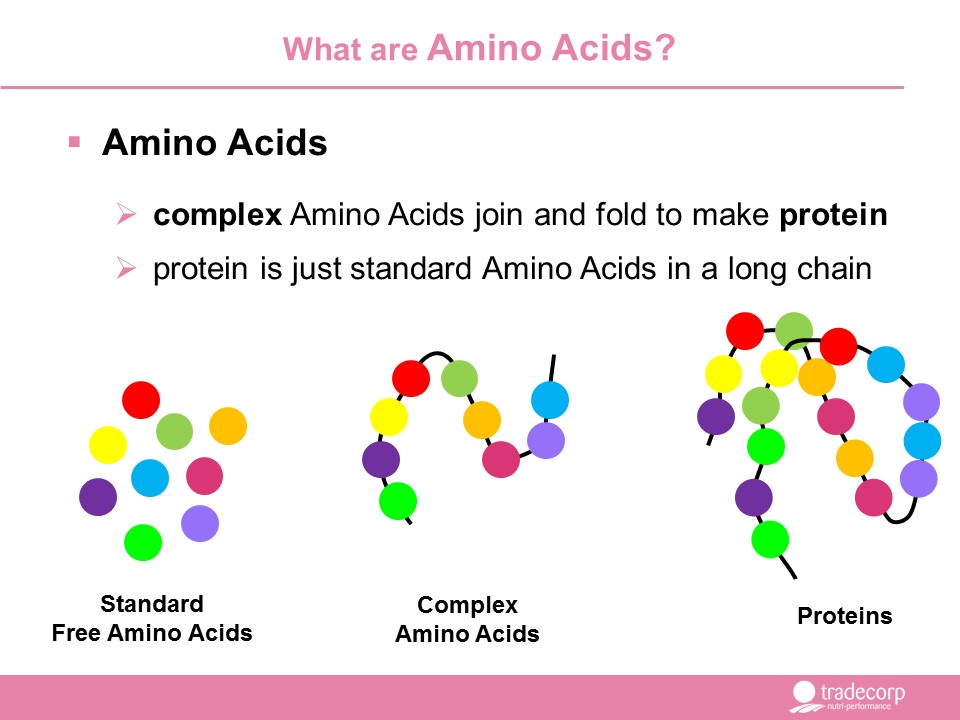 Amino Acids form into chains to make Peptides and Proteins

Plants have the ability to synthesize these 20 building block amino acids from Carbon and Oxygen (air), water (rainfall & irrigation) and Nitrogen from the soil, manure or fertiliser:

Usually a plant can produce enough building block Amino Acids from the synthetic fertiliser and manure Nitrogen but in times of:

By supplying Amino Acids and Organic Nitrogen to the plant before or during these crucial stressful stages the plant can continue its maximum growth and yield potential without setback.

As stressful events occur continuously throughout the growing season best results are achieved by applying Amino Acids little and often rather than one single large application.